Longland's KS2 choir have spent the last few months learning the songs for the Young Voices concert, songs which are a mixture of rock songs, nostalgic 80/90's tunes and film tunes from Trolls, a really eclectic mix of music.  Finally the day arrived, we knew it would be a long day but we also knew it would be worth it!  The children arrived at the Arena and the atmosphere was electric right from the beginning.  We spent the afternoon in rehearsals - going over the songs and moves ready for the evening concert.  The star performers, including Heather Small and Royal Variety performers, Urban Striders performed and introduced themselves to the children.

As the concert time approached the children became extremely excited..... some of the children had been before so knew what to expect!  The parents started to fill the arena, the usual - where's my child hunt began!  Finally it was showtime!  The songs, the moves and the atmosphere lead to an amazing performance - being part of a 5000+ strong choir is an experience that will not be forgotten!

Members of the KS2 choir took part in Young Voices 2020 at the O2 Arena on Thursday 6th February. We were very lucky and saw Tony Hadley from Spandau Ballet, Ruti who won The Voice and a band called The Shires. We were also inspired by the amazing dancing from Urban Strides. Thank you to all the parents and carers who came, we hope you enjoyed it as much as we did! The children were an absolute credit to the school and behaved impeccably. It was such a fantastic opportunity for the children to be part of an 8000 strong choir and they sang so beautifully! Here are some quotes from the children: “I liked the dancing because they did tricks and backflips.” Matthew “Larger than life made me feel really happy.” Ayda “I liked Ruti’s voice, she sang in the Young Voices choir when she was 8.” Amelia “My favourite thing was the dancing by Urban Strides-I loved it!” Charlie Mrs Allen 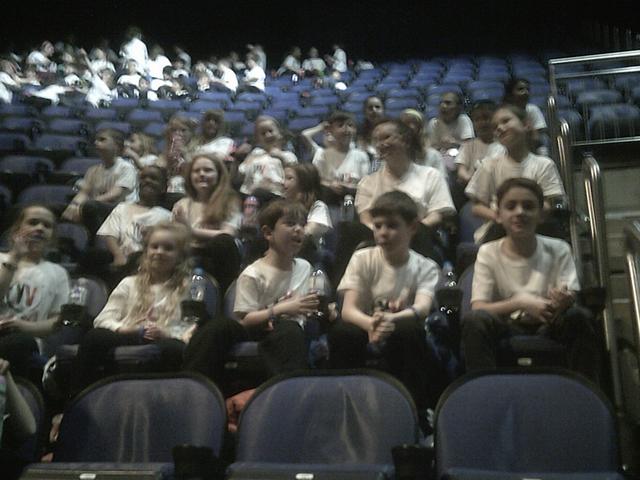 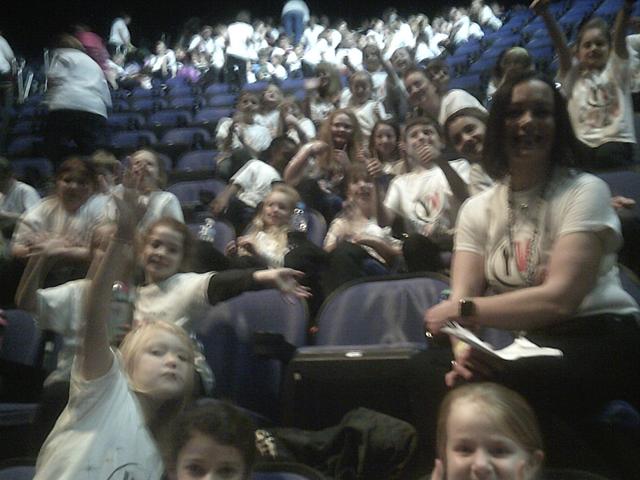 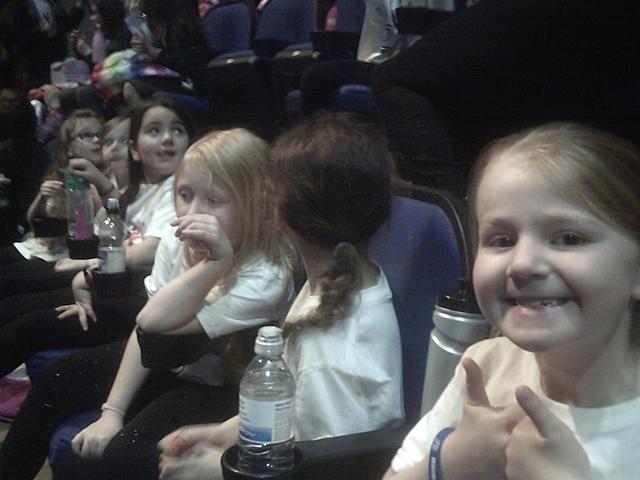 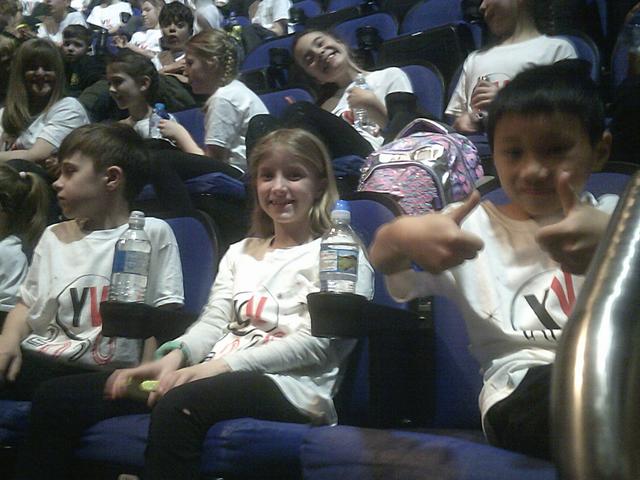 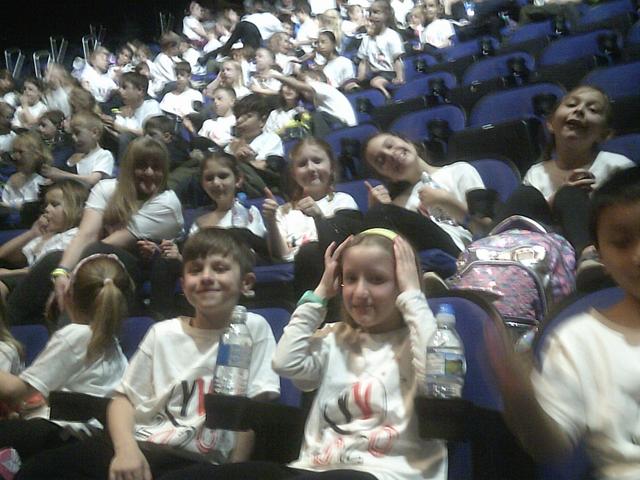 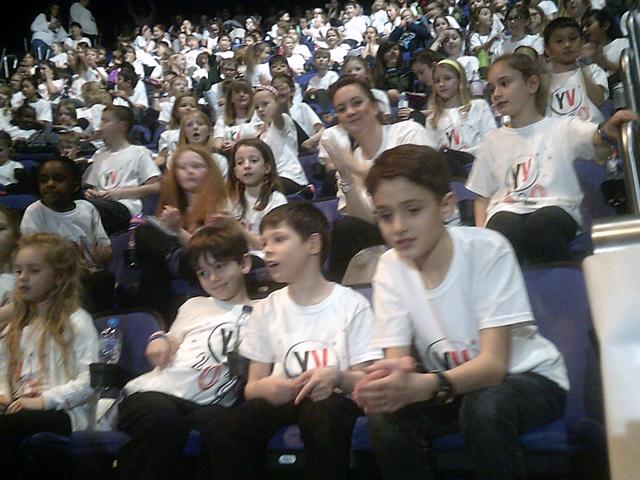 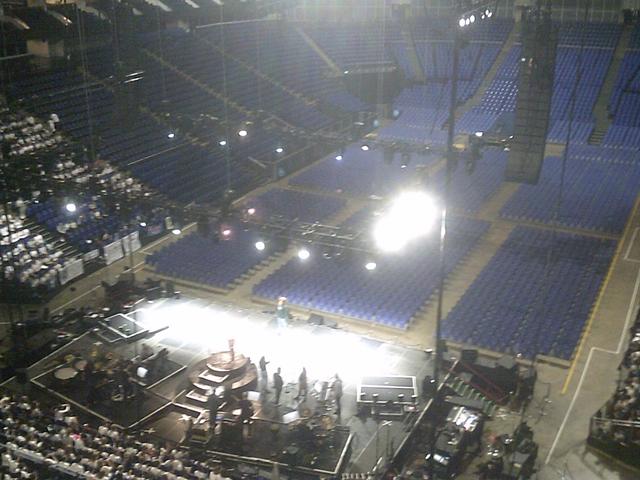 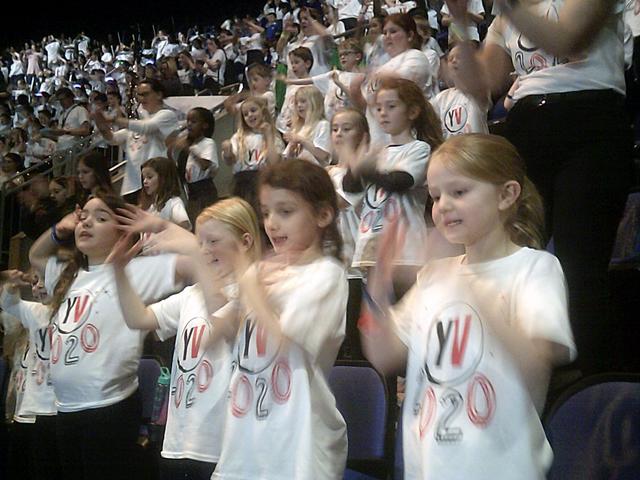 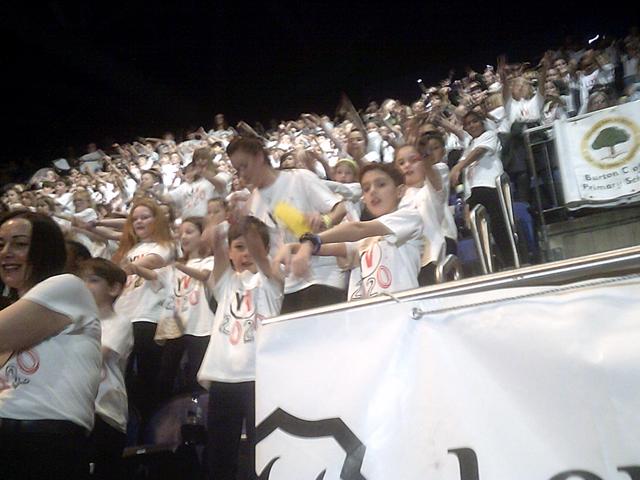 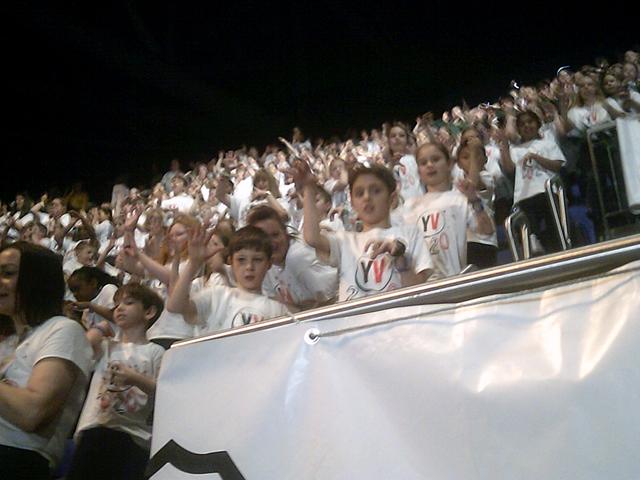 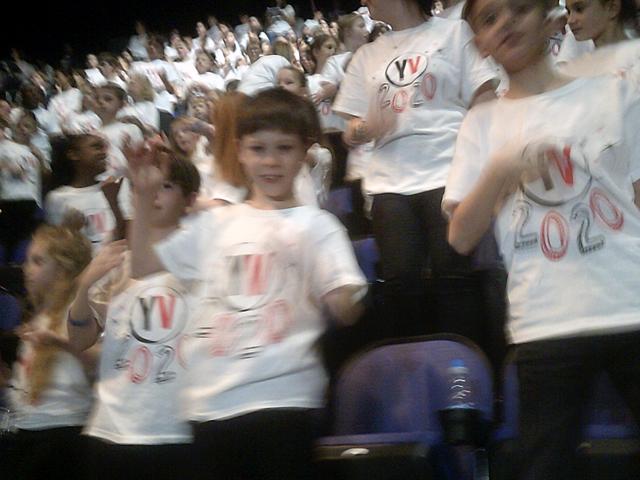 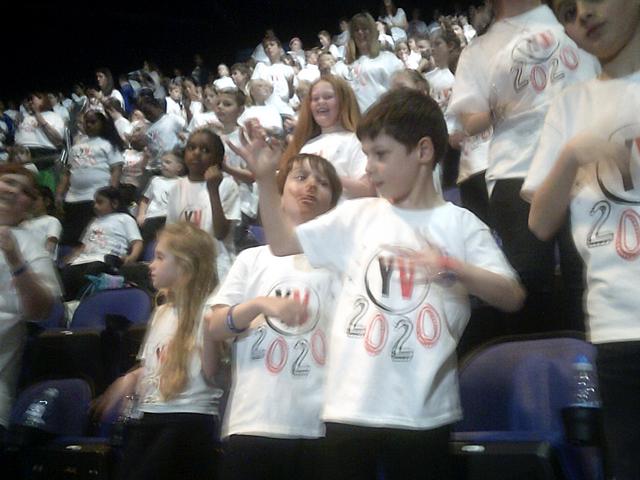 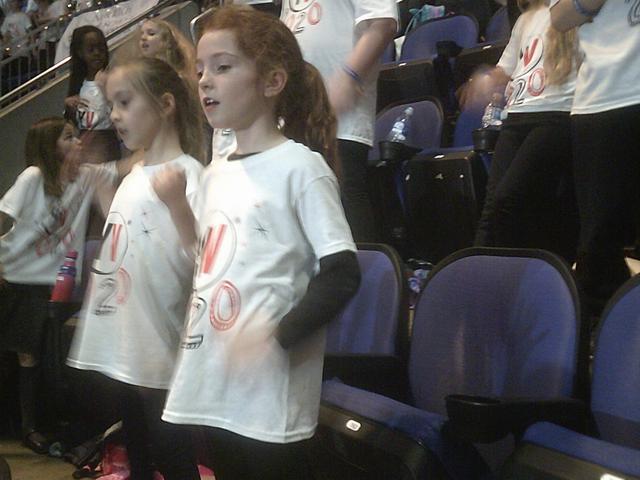 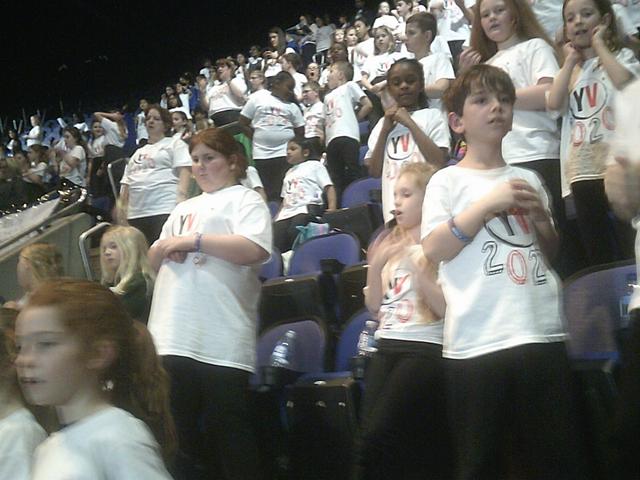 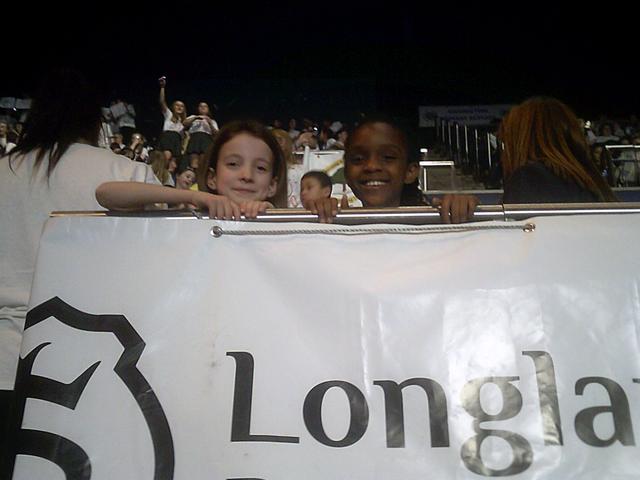 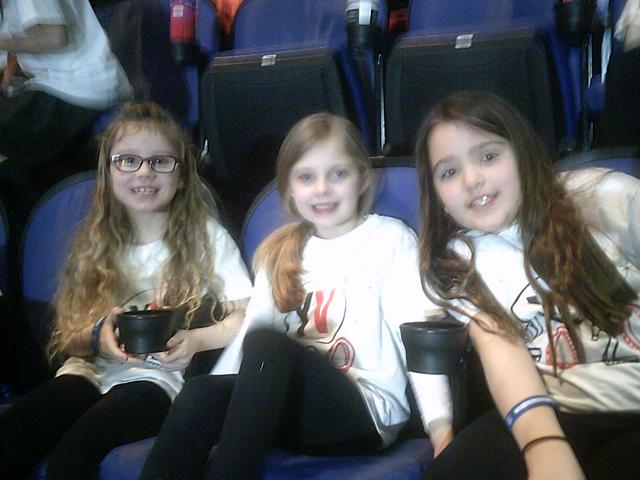 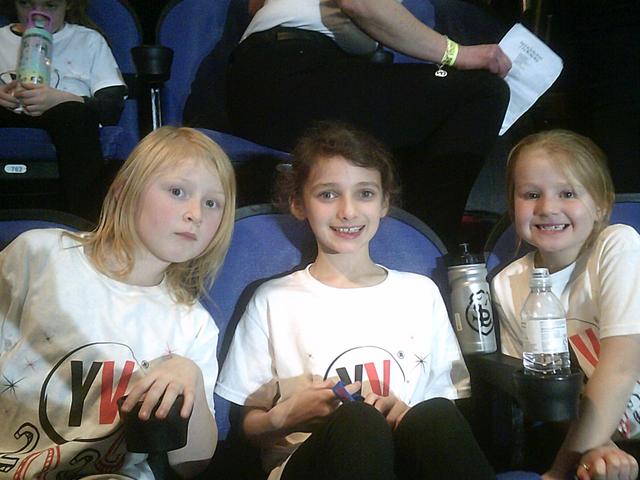 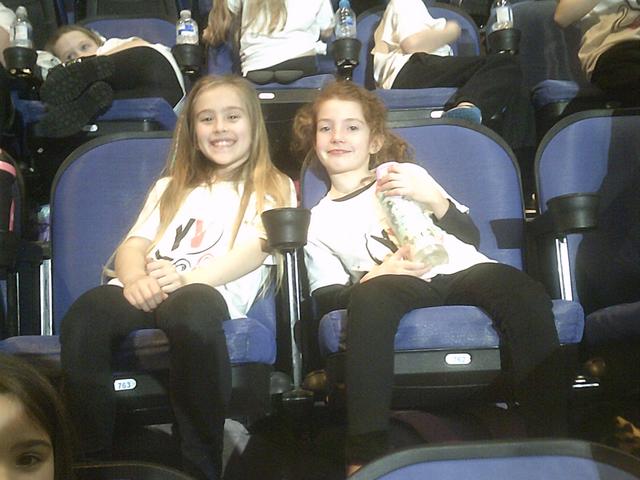 Lyrics to songs for Young Voices 2020

We have a new school choir that started in February 2019. This is open to children from years 3 to years 6. We practise every Monday lunch time from 12.00pm-12.30pm. If you would like to be part of it we have a few spaces so come and speak to Mrs Allen in Da Vinci class. We are currently learning songs that we will be singing in assembly to the rest of the school in the Summer Term and we hope to to organise a summer concert for Parent/Carers.

On Wednesday 31st January our school choir sang at the O2 Arena, along with 7,800 children, in the Young Voices concert. As well as singing, the children were able to see live bands, singers and dancers on stage. It was an amazing day, and an experience we hope they will never forget! The children were a credit to our school. Please view the pictures below to see what an exciting time we had!